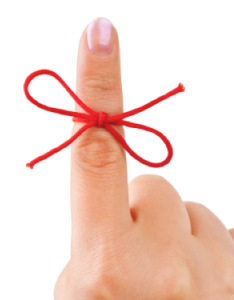 In the September issue of the Harvard Business Review you’ll find a research roundup of women in the workplace. There are some fascinating and some embarrassing statistics to be found….

We still have a lot of ground to cover.

Maxilliant's mission is to help organisations, businesses, teams, and individuals embrace CHANGE “designedly” through vision and strategy design and implementation.